IPL 2022: Former Australian Test batter Michael Slater, who was IPL’s one of most recognised commentators till last year, has been sent to mental health hospital. Slater was charged for domestic violence but avoided jail time in a Sydney local court verdict. Magistrate Ross Hudson ordered Slater to undergo a 12-month treatment plan under the care of a doctor. Follow IPL 2022 Live Updates on InsideSport.IN.

The 52-year-old Slater, who worked as a television commentator after retiring from international cricket, was charged by New South Wales state police last October with stalking and intimidation of his ex-partner.

He later breached a restraining order by using a mobile phone to call and send dozens of text messages to his ex-partner and, in December, was ordered to check into a mental health facility as a condition of bail. 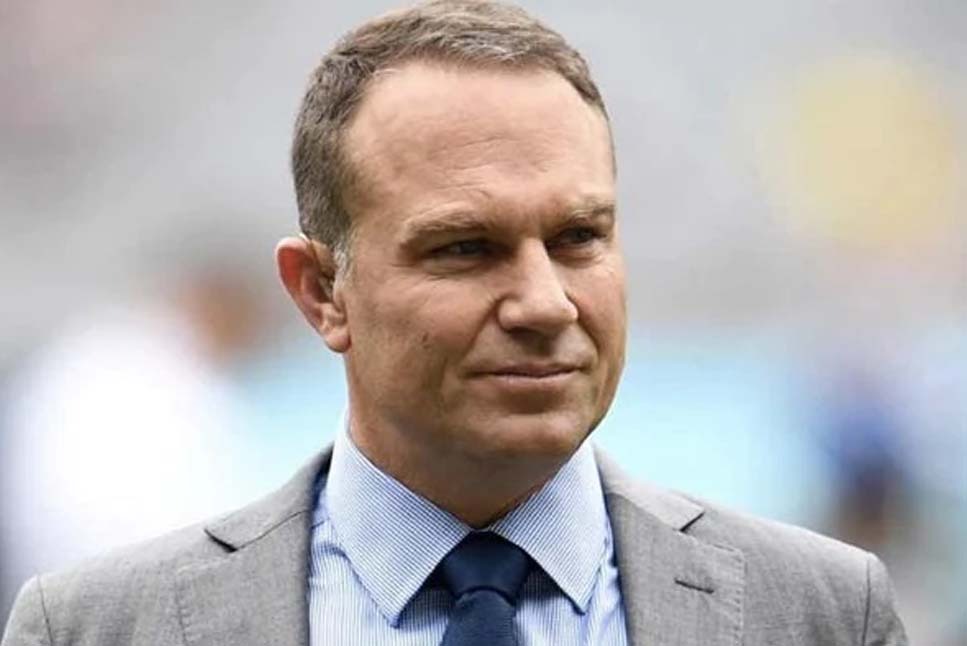 Slater did not appear in Waverley Local Court on Wednesday. The Australian Broadcasting Corp. quoted the magistrate as saying there had been “significant changes” in Slater’s circumstances since December and the former cricket star “has recognized his need to stay medicated and to stay on top of his mental health.”

The ABC reported the court was told Slater had been diagnosed with major depressive disorder, alcohol addiction, borderline personality disorder and ADHD, and had spent more than 100 days in mental health facilities.

Slater played 74 cricket Tests for Australia from 1993-2001, scoring 5,312 runs at an average of almost 43. He was on IPL’s commentary panel last year. However, his contract was not renewed this year.